We are Cotton Cat, a brazilian indie game studio!

We’ve met each other at the GDP, an universitary group of game development in Universidade Federal do Rio de Janeiro (Federal University of Rio de Janeiro), where we worked together in some small projects and learned a lot. Also, we participated in two game jams as a team, and the results were most successful: we were finalists in both of them! Firstly as students, now as a company, we aim the creation of narrative-focused games that embrace as much diversity as there is in its creators.

Nayara is a bisexual woman, game artist, and art director. She is our leader. Professionally worked as a game artist at Overlord Game Studio in Rio de Janeiro. Has broad knowledge about game development pipeline, entrepreneurship, and game studies research, studied during her academic degree in Industrial Design at Universidade Federal Fluminense.

João Rabello is a pansexual man and our programmer. Bachelor of Computer Science, he excels in various programming languages, such as C#, C, C++, Java, Python, and is specialized in the Unity engine, being awarded in two game jams (one of them international). He worked as a programmer at Double Dash Studios (also in Rio de Janeiro) for a half year before starting at Cotton Cat Studios.

Zarina Avellar is a trans woman and our talented musician and audio-visual technician. Bachelor degree in Math & Earth Sciences at Universidade Federal do Rio de Janeiro, she has expertise in composition and a broad experience in video & sound editing for her academic community and as a freelance editor.

Sarah is a black lesbian woman, our screenwriter, and narrative designer. She is coursing a graduate degree in History at Universidade Federal Fluminense, and currently researches the benefits of games in the educational process of children and teens. 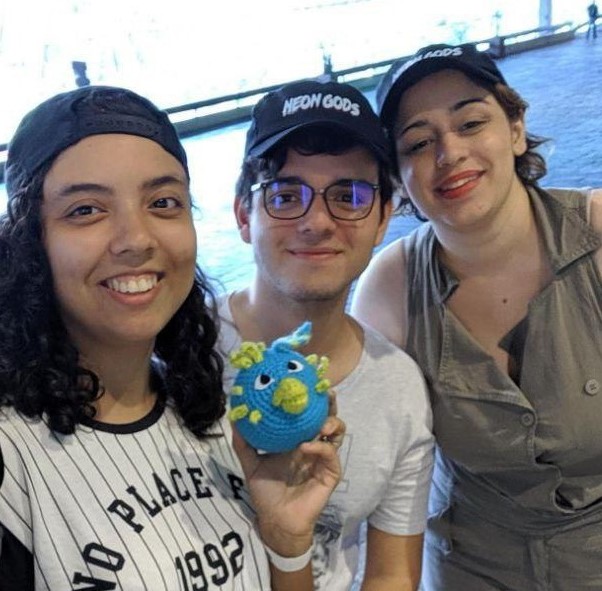 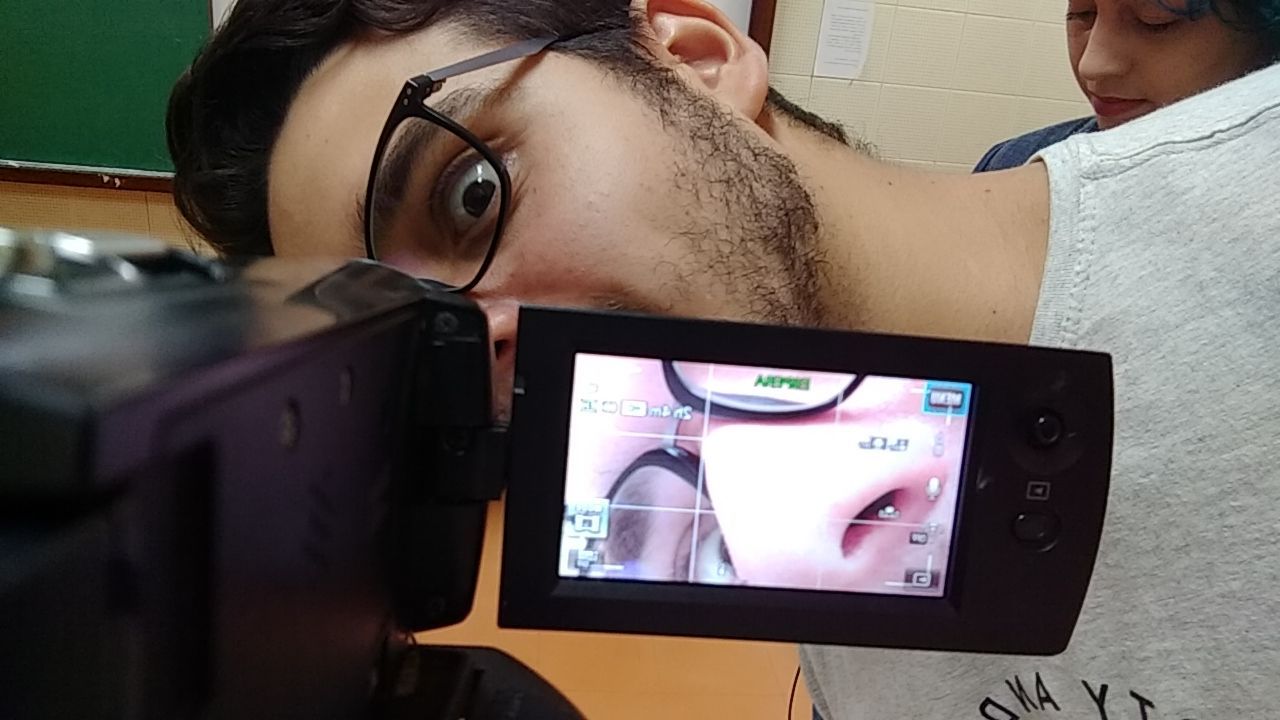 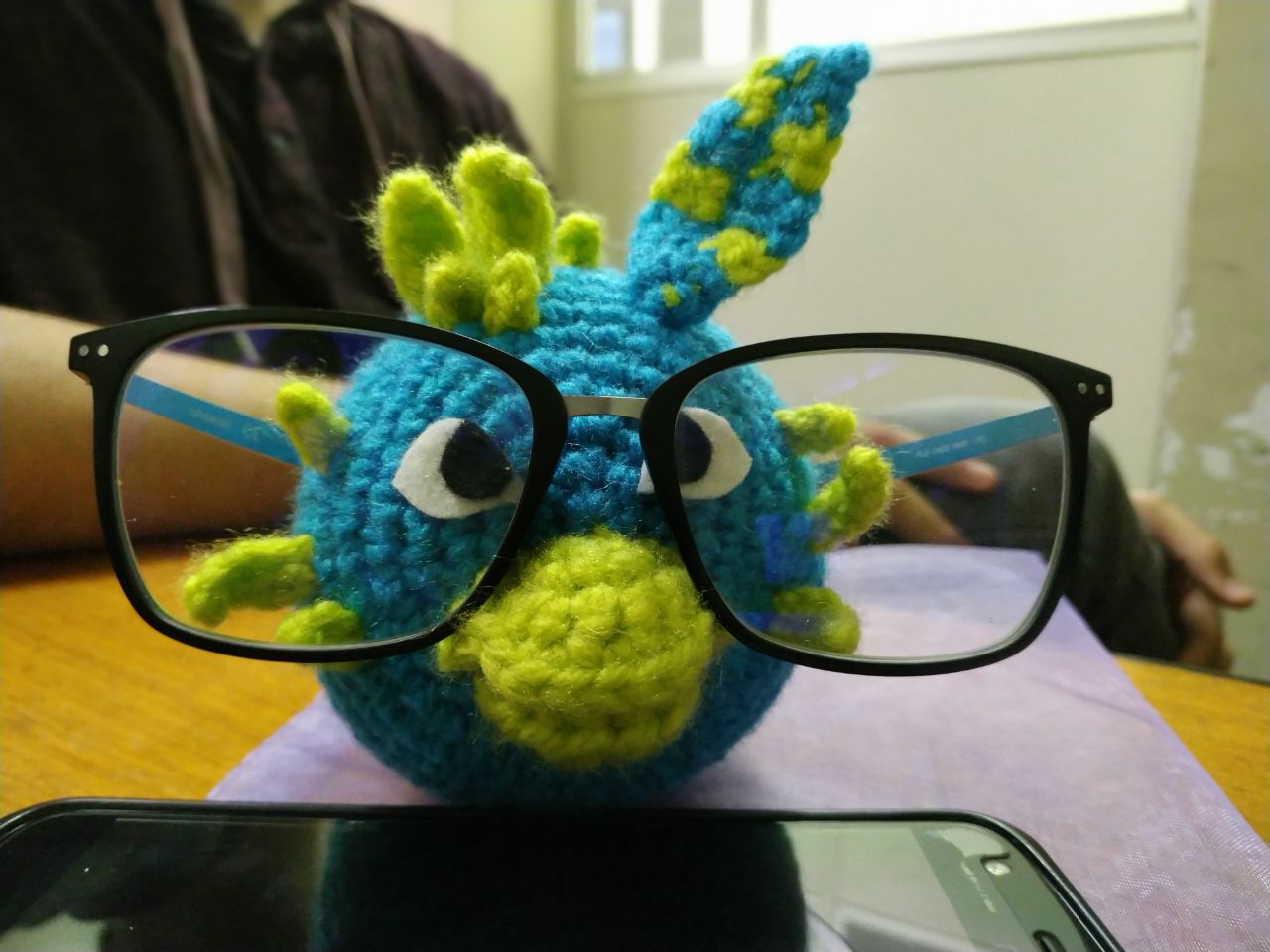 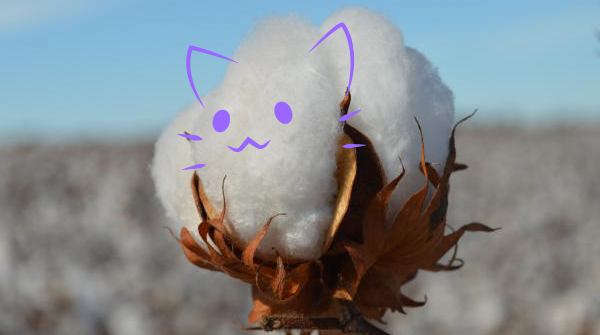 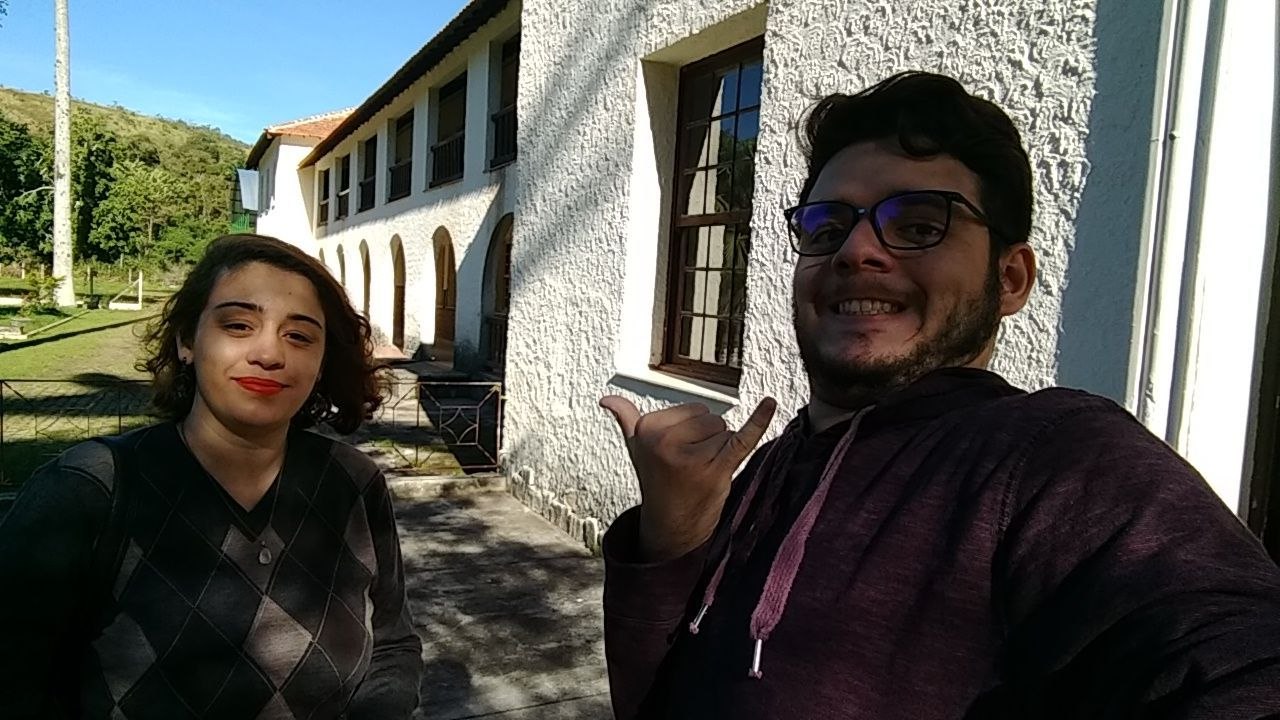 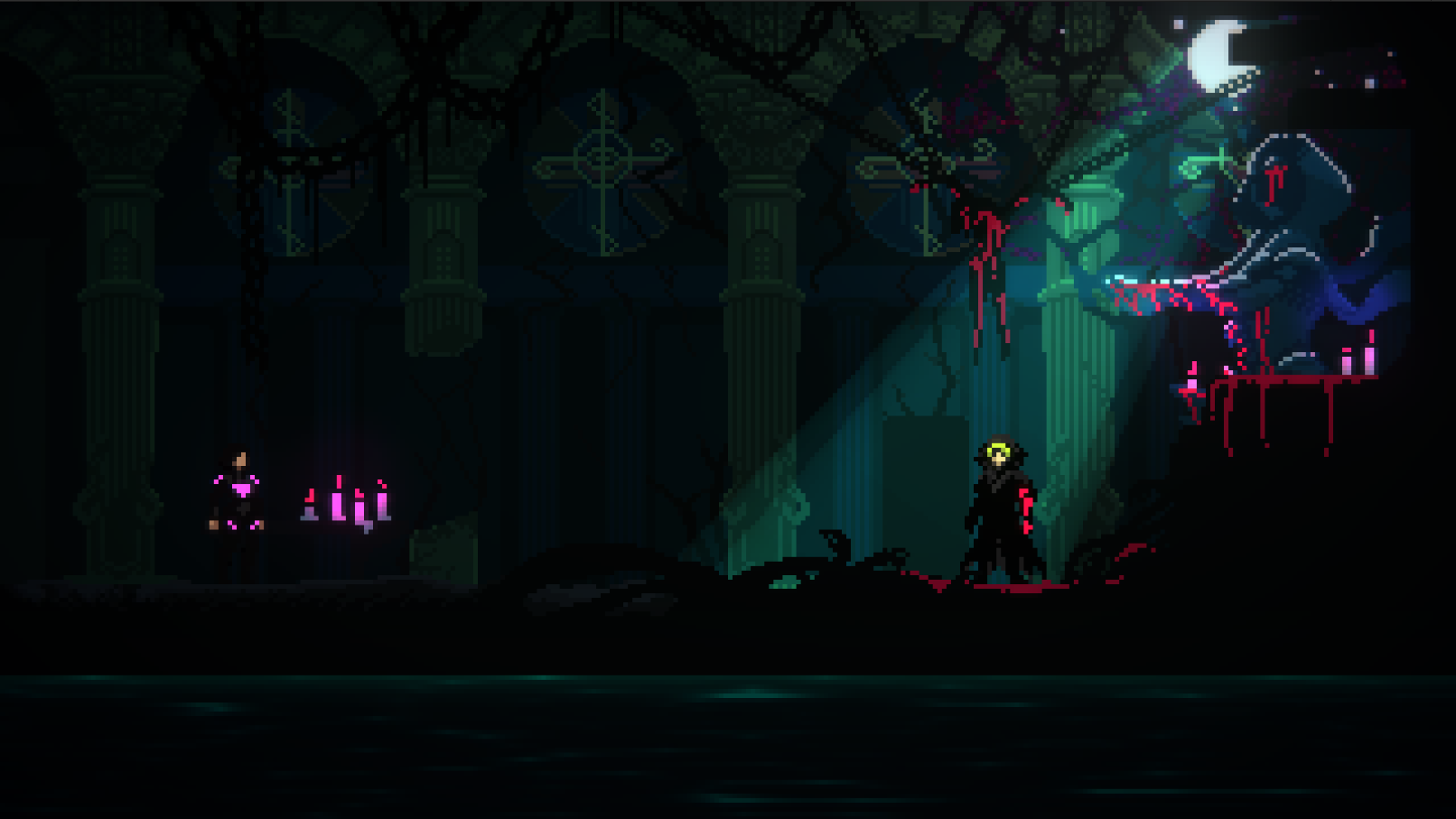